We had just traded for Andrew Wiggins and he was really helpful,’’ Warriors head coach, Steve Kerr, said.

“I had a long conversation with Tom Thibodeau about Andrew Wiggins. He gave me some good advice on ways to connect with Andrew, how much he enjoyed coaching him and why. We’ve gotten to know each other over the years. [Thibodeau has] been very helpful to us.

“He showed some X’s and O’s and went over some actions they ran for [Wiggins]. Some of the things they were trying to do. The thing with Tom is he’s a workaholic, loves the X’s and O’s, loves breaking down film and takes great joy in it. Our staff values his opinion.

“What is apparent is he and Andrew had a great relationship and Andrew said that as well,” the Warriors coach continued. “I know Andrew told me he really enjoyed playing for him and appreciated his commitment. When a coach knows his stuff and gets along with his players, he’s got a great chance to succeed. I think Tom’s got a great shot.” 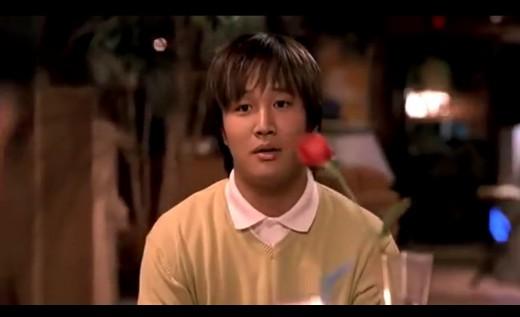