Oklahoma lawmaker threatens tax penalties for Thunder if players kneel during anthem
Rep. Sean Roberts (R-Hominy) issued a warning to the Thunder on Friday threatening to pull tax breaks for the team if players kneel during the national anthem while citing conspiracy theories about “Marxism.”
“If the Oklahoma City Thunder leadership and players follow the current trend of the NBA by kneeling during the national anthem prior to Saturday’s game, perhaps we need to reexamine the significant tax benefits the State of Oklahoma granted the Oklahoma City Thunder organization when they came to Oklahoma,” Roberts wrote in a statement.
“By kneeling during the playing of the national anthem, the NBA and its players are showing disrespect to the American flag and all it stands for,” Roberts wrote. “This anti-patriotic act makes clear the NBA’s support of the Black Lives Matter group and its goal of defunding our nation’s police, its ties to Marxism and its efforts to destroy nuclear families.” 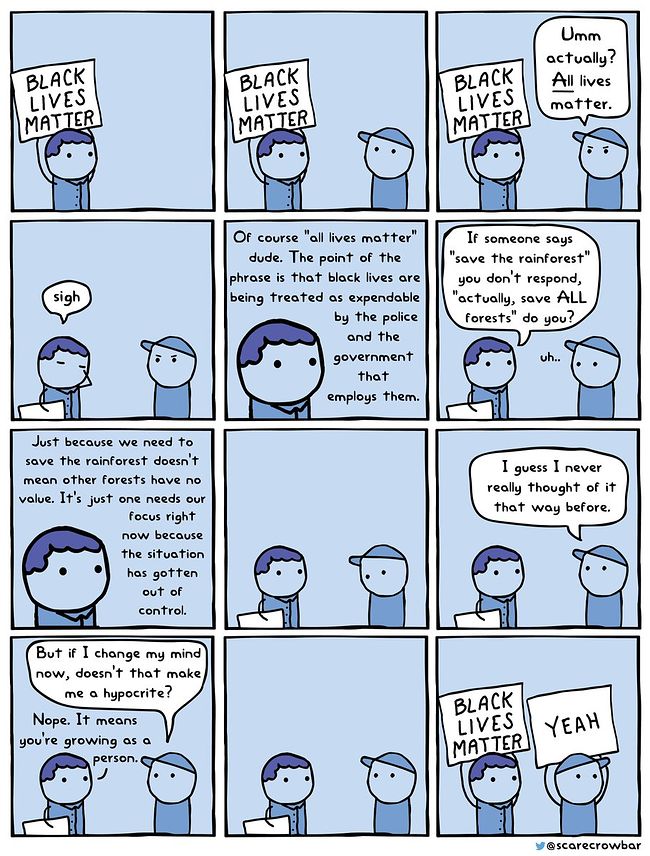 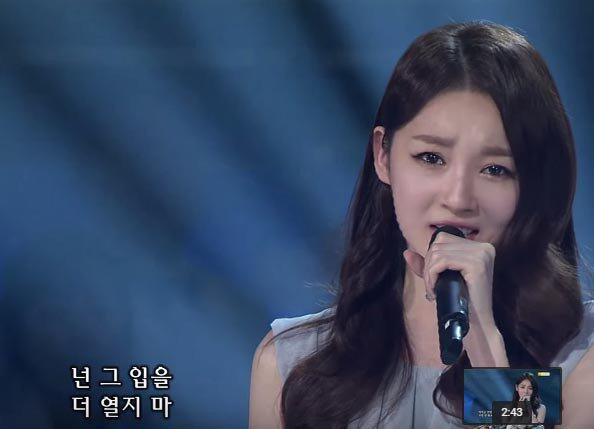